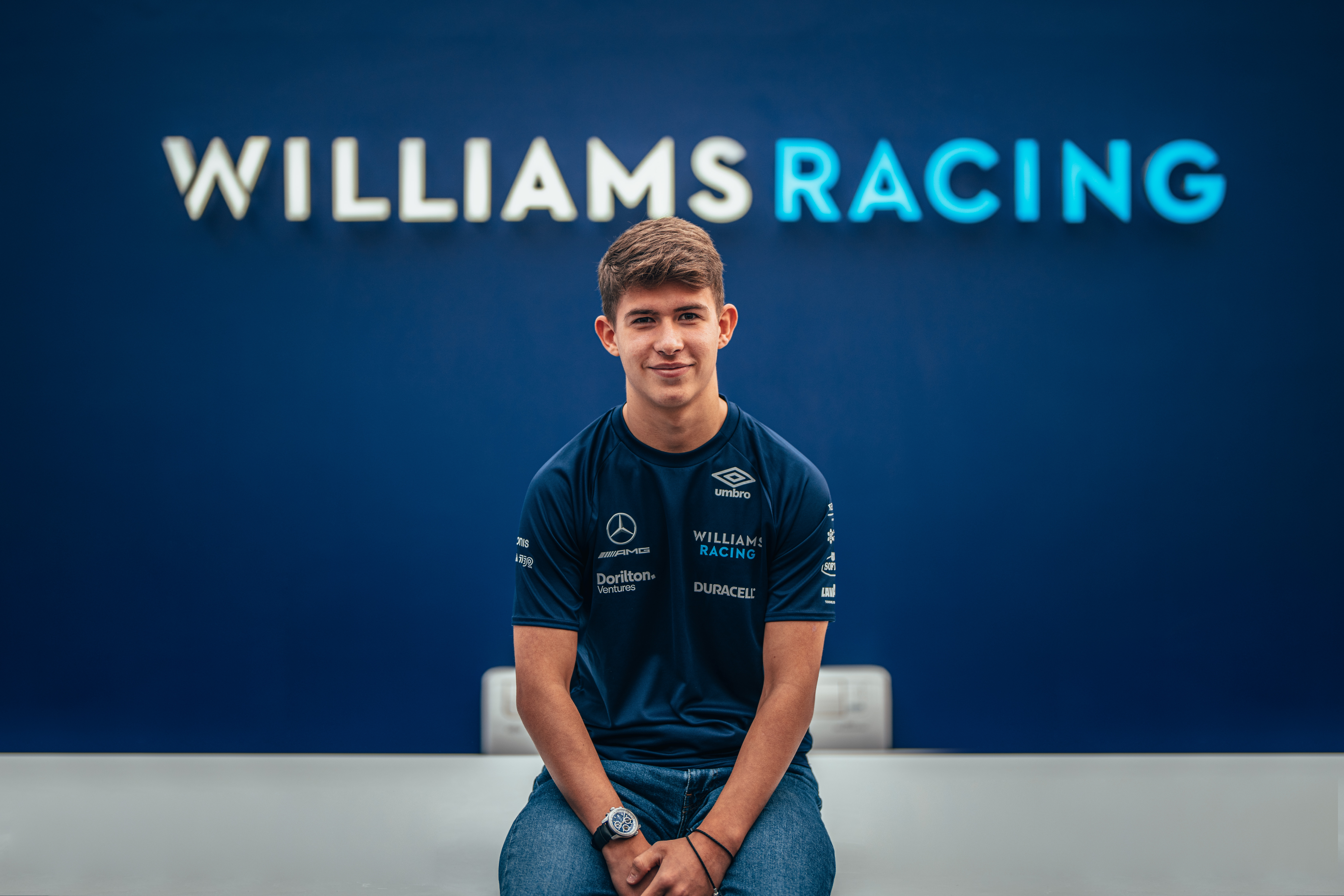 Williams Racing today announced the addition of Oliver Gray to its Driver Academy.

As an Academy Driver, Oliver will be integrated into the Williams team and will work closely with all departments of the company to support his development as a driver.