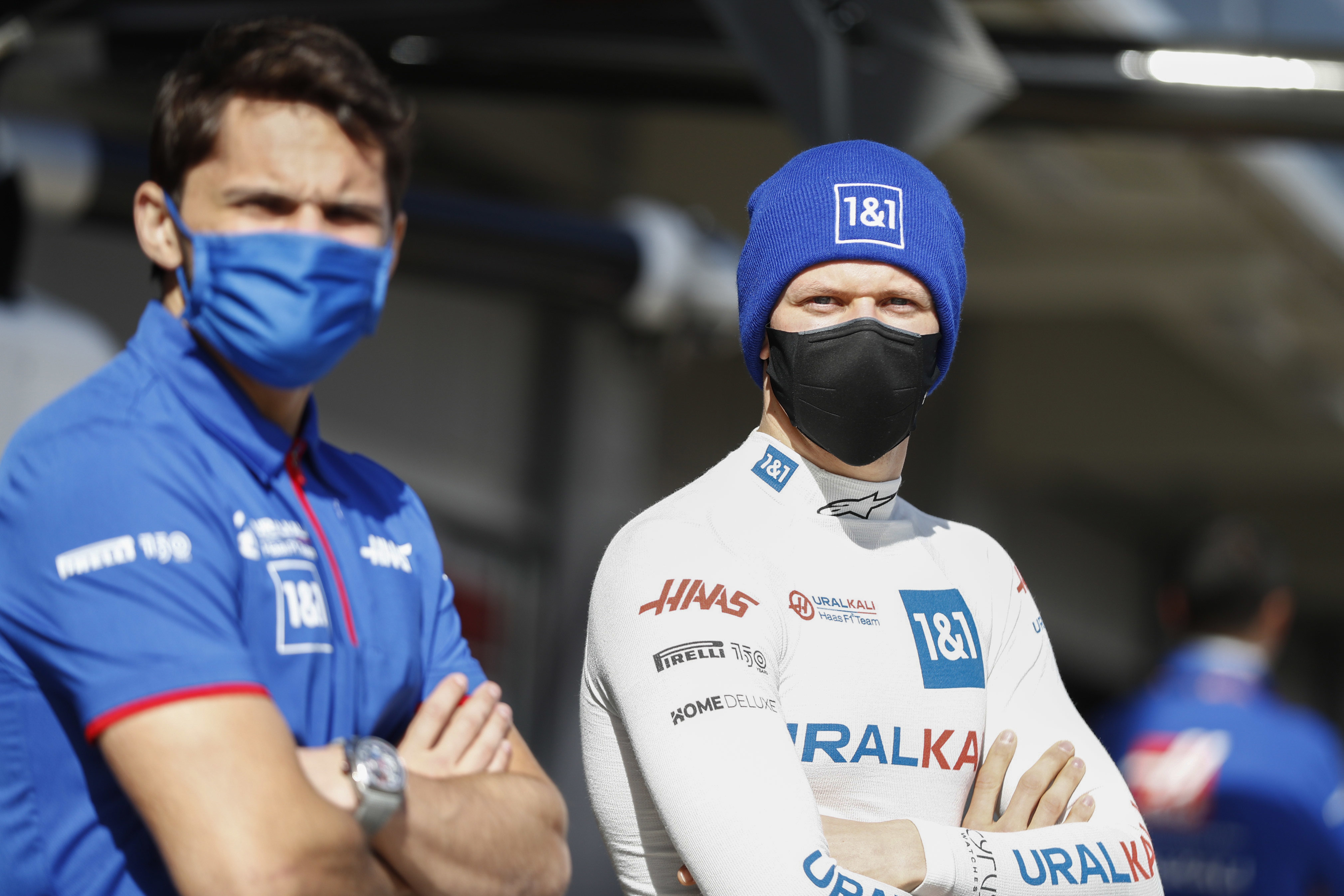 It keeps on being wild: Both Pietro Fittipaldi and Antonio Giovinazzi are being traded by the media as Mazepin's successors.

German media Sky and Bild claim to have learned that Italian Antonio Giovinazzi will contest the second Formula 1 test week for Haas in Bahrain.

Meanwhile, a Haas sponsor posted on Instagram that they had extended their commitment to Haas with drivers Schumacher and Pietro Fittipaldi – paired with photos from the Barcelona test, where Fittipaldi did not drive but was present.

Haas had removed the sponsorship logos of Russian corporation Uralkali before the final day of testing in Barcelona after Russia attacked Ukraine. Through Uralkali, the father of Haas driver Nikita Mazepin is the Haas team’s (previous) name sponsor and largest financial backer. If Uralkali ceases to be a Haas sponsor, the Mazepin name is likely to disappear from Formula One.