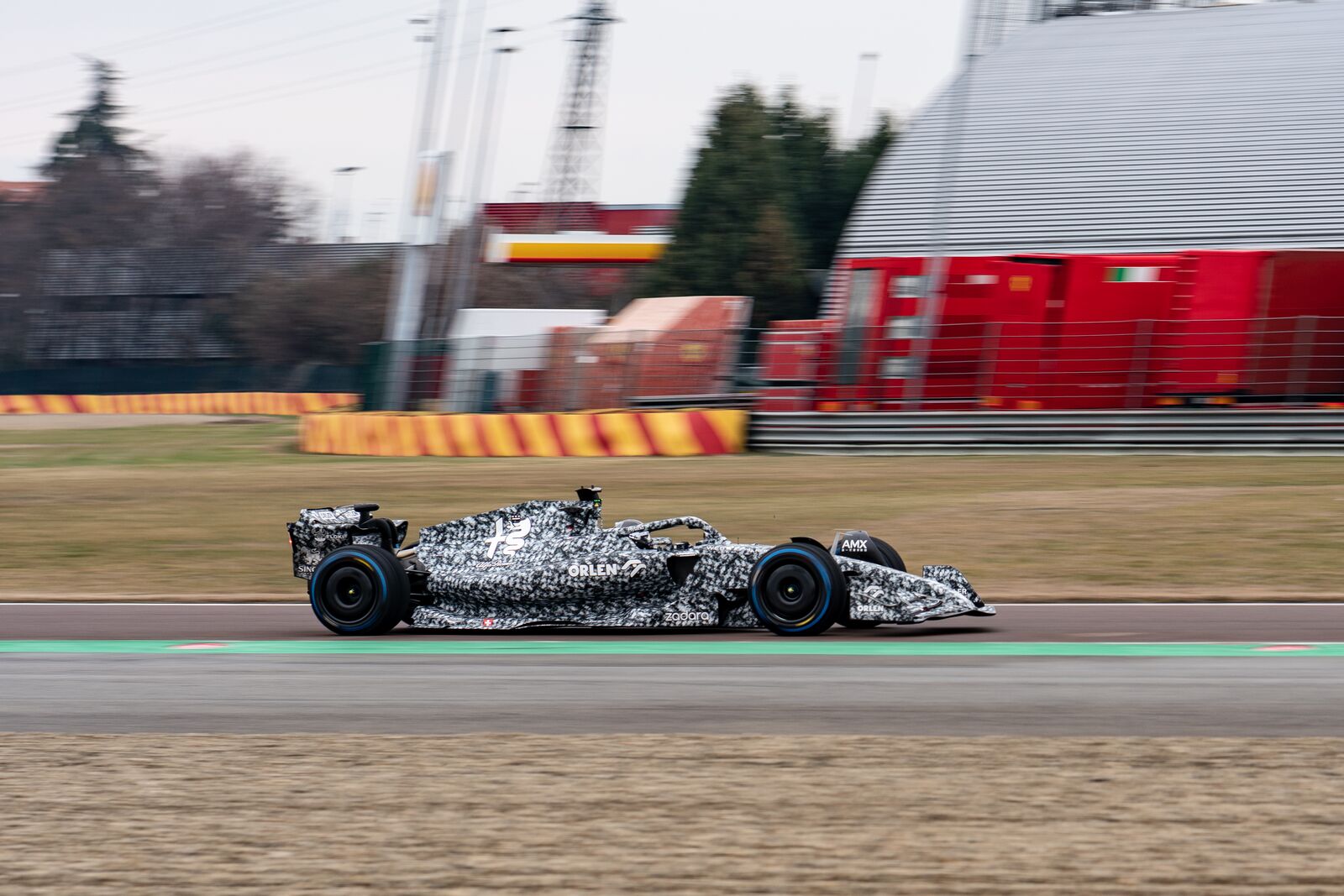 Poland's Robert Kubica will be the first to climb into the Alfa Romeo C42 on Wednesday morning.

After the Finn Valtteri Bottas was at the wheel during the shakedown of the C42, substitute driver Robert Kubica will drive the Alfa Romeo around the track in Barcelona on Wednesday morning. In the afternoon, Valtteri Bottas will be back in the car.

Chinese Formula 1 newcomer Guanyu Zhou will not get into the car until Thursday afternoon, spending a total of just 2.5 days in the car before the Formula 1 season starts in Bahrain.